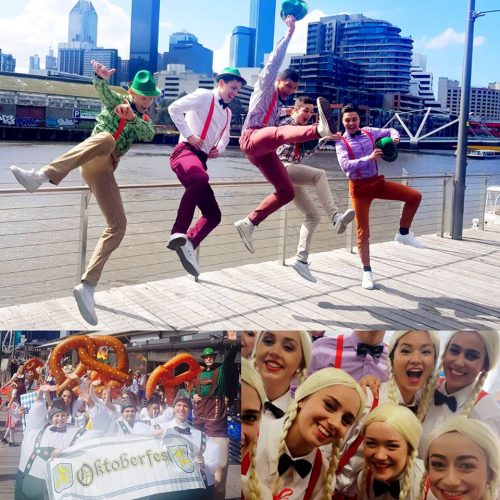 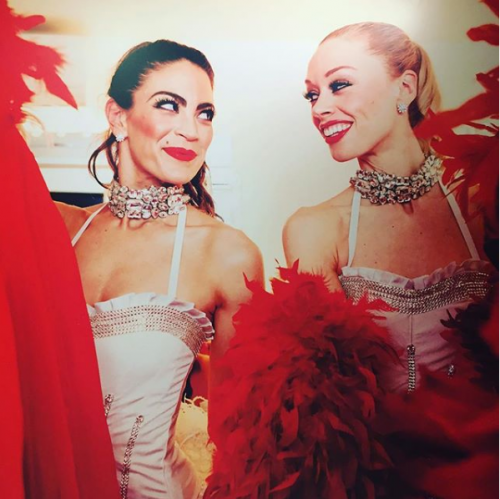 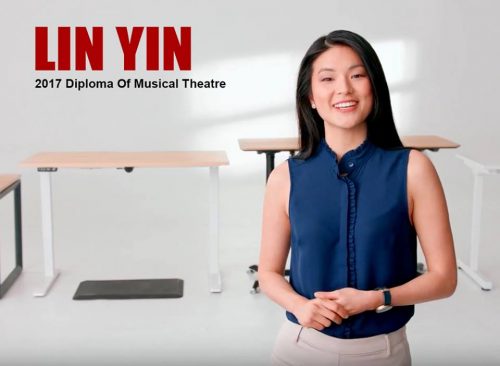 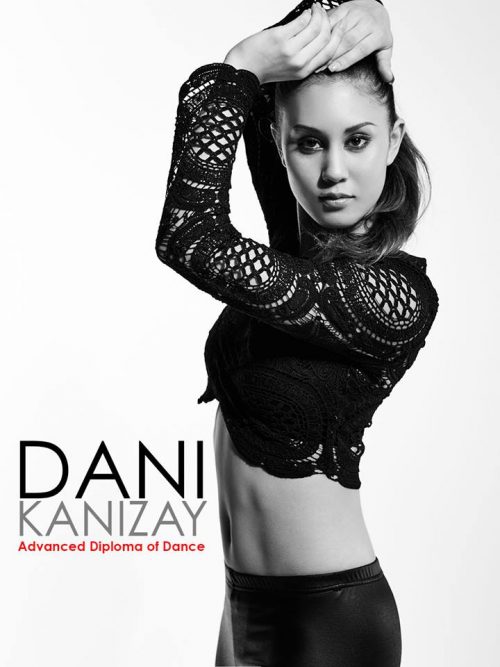 Bon Voyage, Dani Kanizay full-time dance graduate class of 2016. We’re going to miss you! Dani will be jumping on board Princess Cruises at the end of the month, starting with rehearsals in the US. 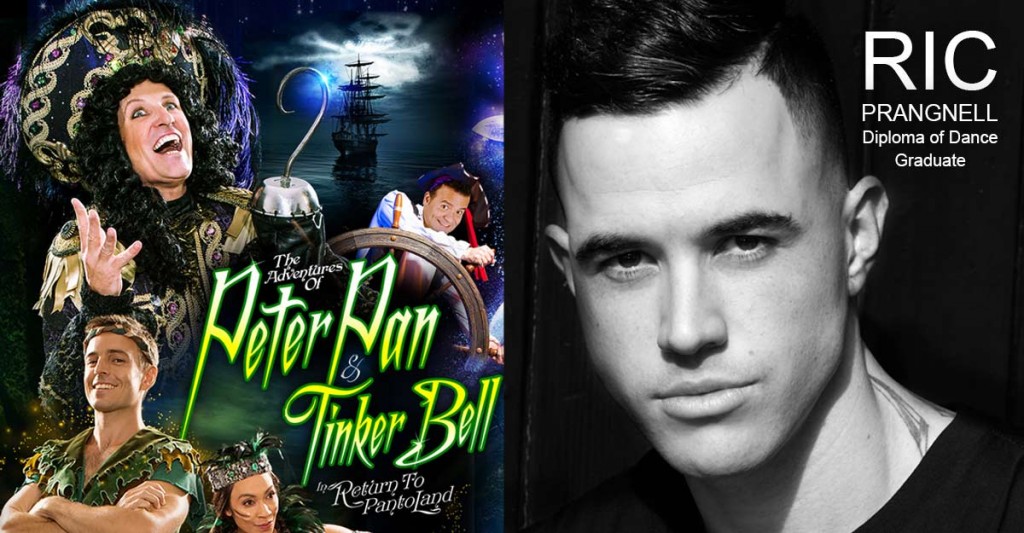 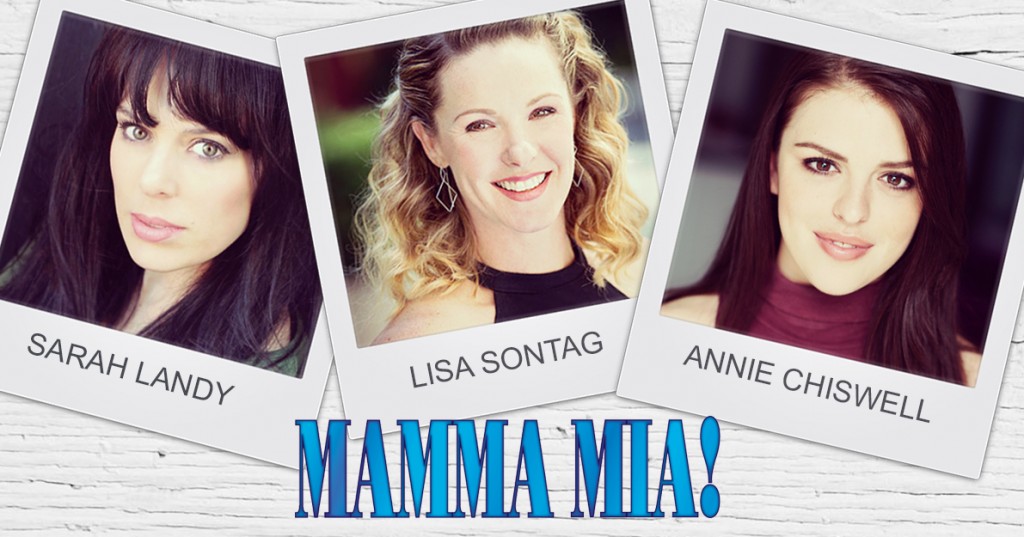 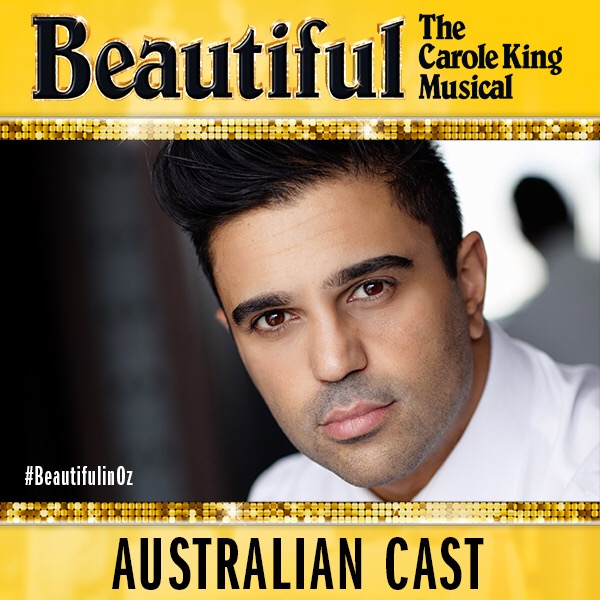 Congratulations to JOSEPH NAIM, cast in the role of Drifter/Ensemble for BEAUTIFUL, THE CAROLE KING MUSICAL. This Broadway hit musical will open in Sydney on Sep 2017. A graduate of the APO full-time Musical Theatre Course, his other musical theatre credits include LION KING, THE TEN TENORS and KISMET. 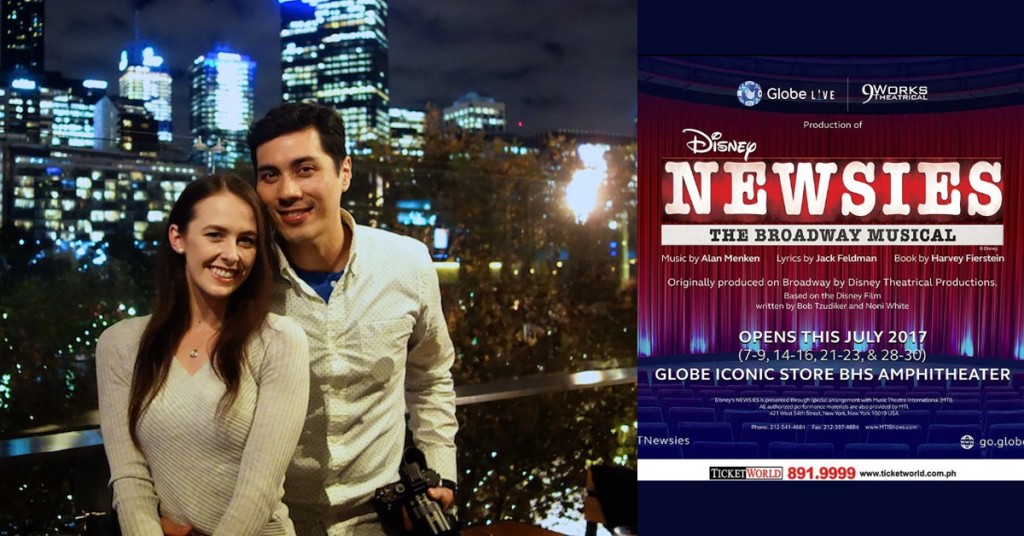 Quick catch up with Melissa Bell, Diploma of Dance alumna, with her partner Gian Magdangal. After a few years of working in Japan and Hong Kong for Universal Studios and Disneyland, Mel has landed her first professional musical theatre contract with Disney Theatrical Productions’ NEWSIES, opening in Manila Philippines on July 2017. She has been […]